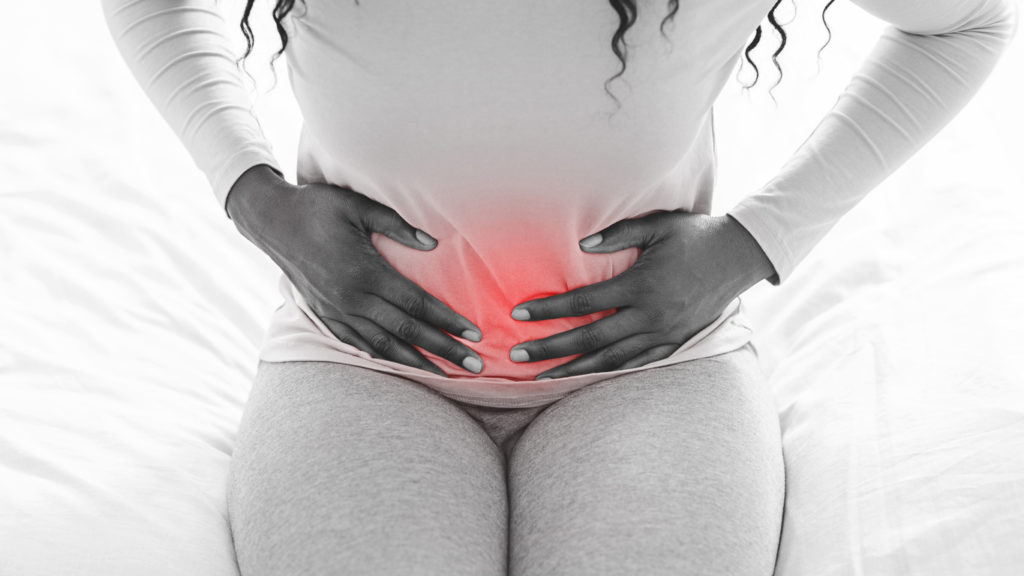 There is a lot of advice online about what foods to eat when you’re travelling abroad if you have a specific dietary requirement. This is all well and good if you follow that diet out of choice; however, for someone with an intolerance, it can often be an absolute nightmare. It often becomes a case […]

Dieting on a Budget When Travelling 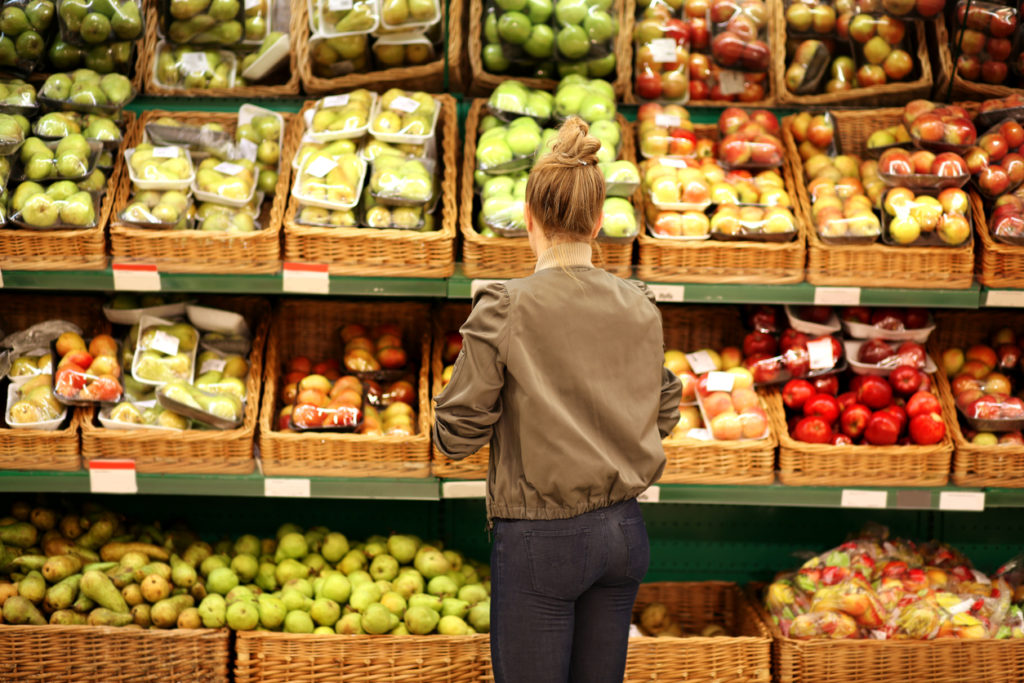 There are two things which sometimes feel hard to do on holiday or whilst travelling: dieting and eating on a budget. When faced with all manner of restaurants offering fried, roasted and indulgent dishes, it can feel like we are up against it calorie wise. It can also get very expensive to eat out every […]

The keto diet is something which many people claim they have difficulty following when they are on a break or a holiday. However, it’s only difficult if you want it to be. No matter where in the world you are, there are a plethora of Keto friendly foods in pretty much every region. Remember that […] 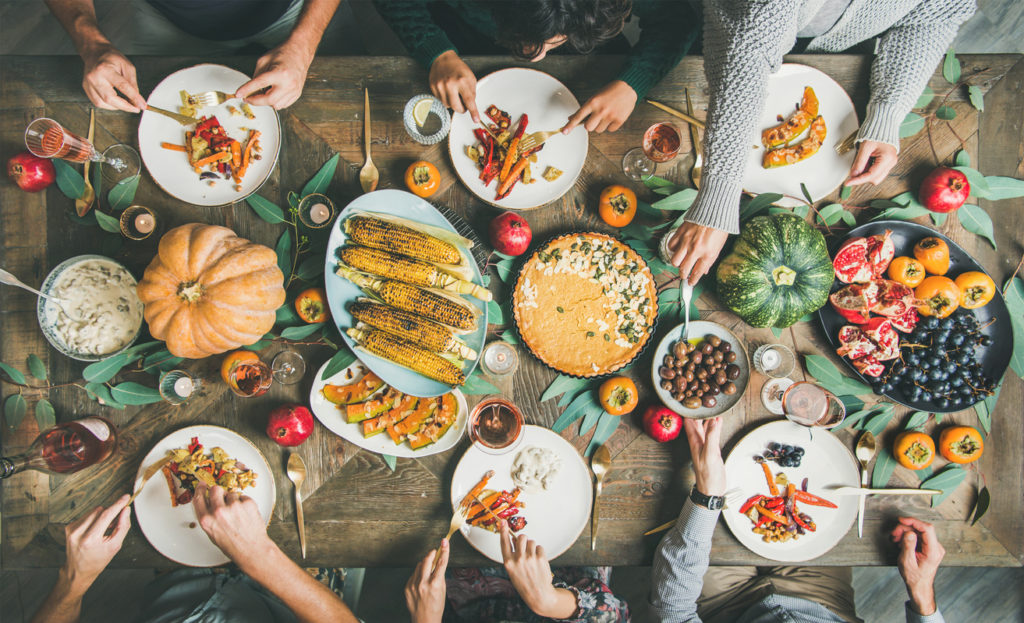 One of the best ways to ensure that holidays do not become an absolute dietary mess is to overdo the discipline in another way. If you are following a keto diet or low fat diet for example, look at eating only locally sourced and grown dishes, or as another option, try going vegetarian for your […]

Taking Your Diet on Holiday 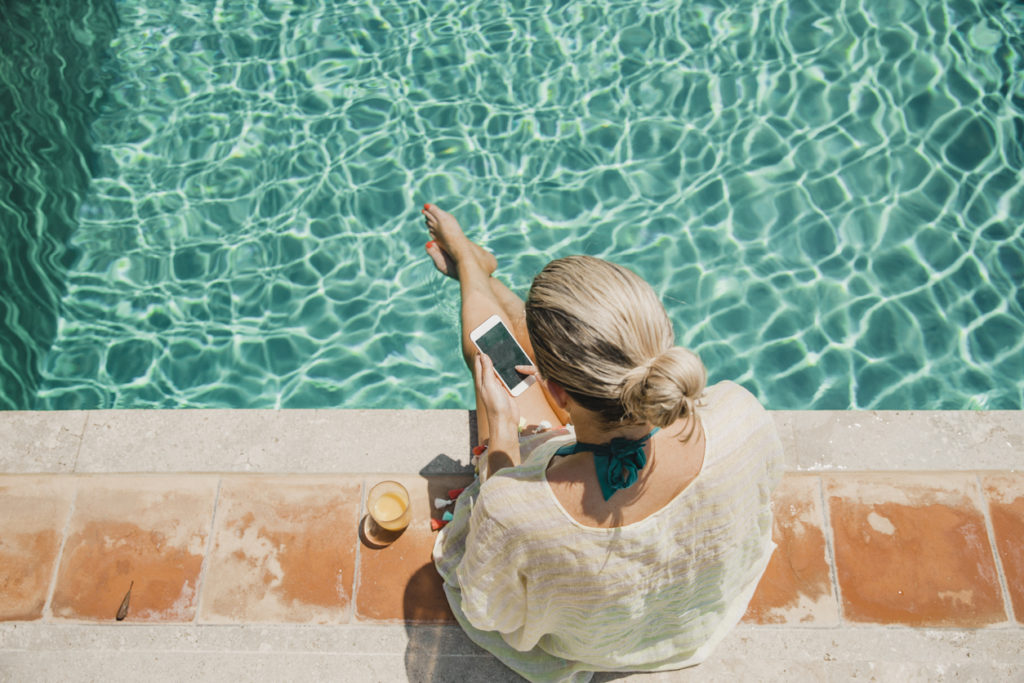 Being on holiday whilst trying to maintain some sort of diet can sound like an absolute nightmare, and it is definitely true that following a healthy meal plan is difficult, not just because you are away from home, but because you are surrounded by all manner of amazing and different foods, especially when you are […] 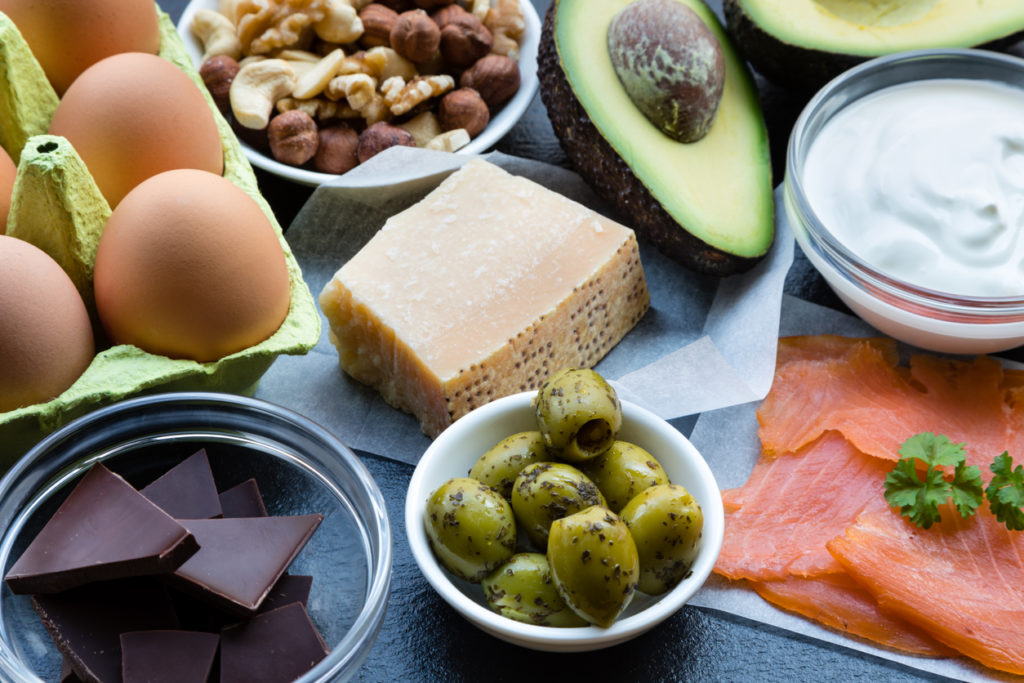 For most people, a diet is a lifelong choice, or at least a very long term one. But, oddly enough, there are a bunch of fads and craze based diets out there that some claim can make positive changes to your health and wellbeing. One of these is the ‘Whole 30’ diet, which is a […] 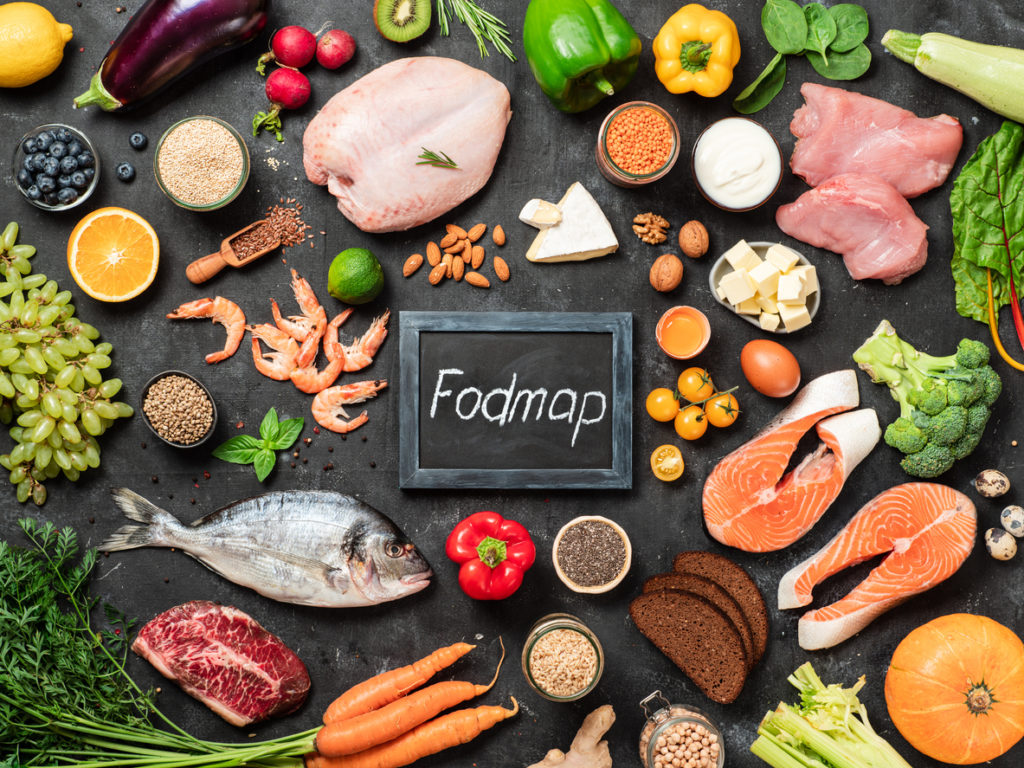 In recent years, the FODMAP diet (short for fermentable oligo-, di-, mono-saccharides and polyols) has gained popularity due to an increased knowledge of the effects of certain foods. In particular the diet is based around avoiding certain groups of carbs that are known to trigger issues for people with a sensitive gut, mainly due to […] 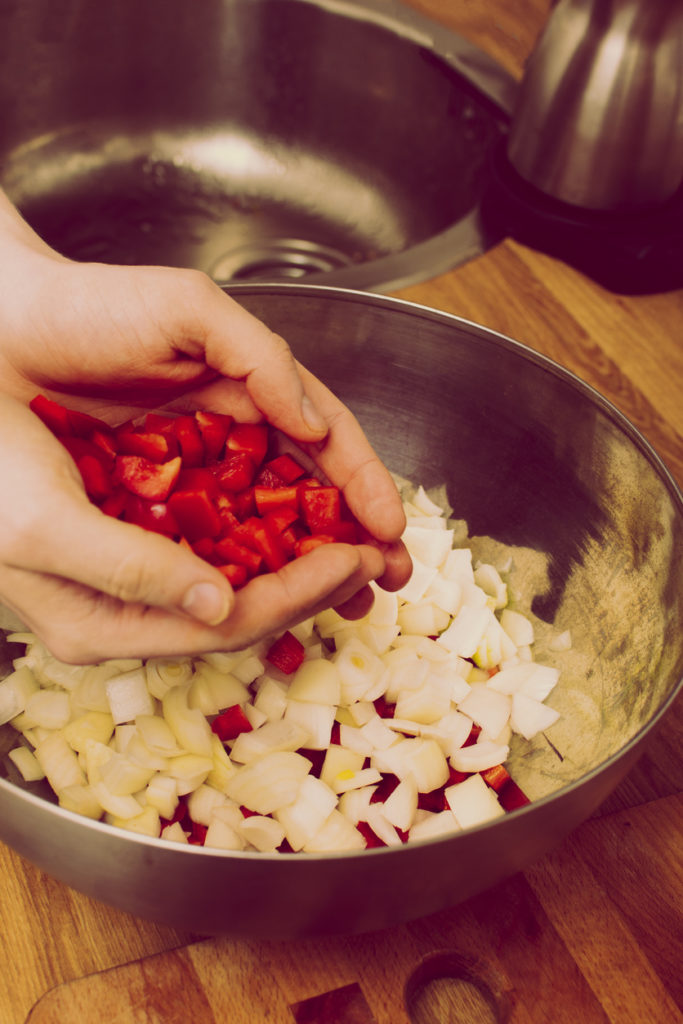 With vegan diets making headlines in recent years, it is easy to assume that the traditional vegetarian diet is all but gone. However, that couldn’t be further from the truth. Whilst not as extreme as veganism, there are still many who follow a specifically vegetarian diet thanks to its health and ethical benefits. One of […]

A Keto Based Diet 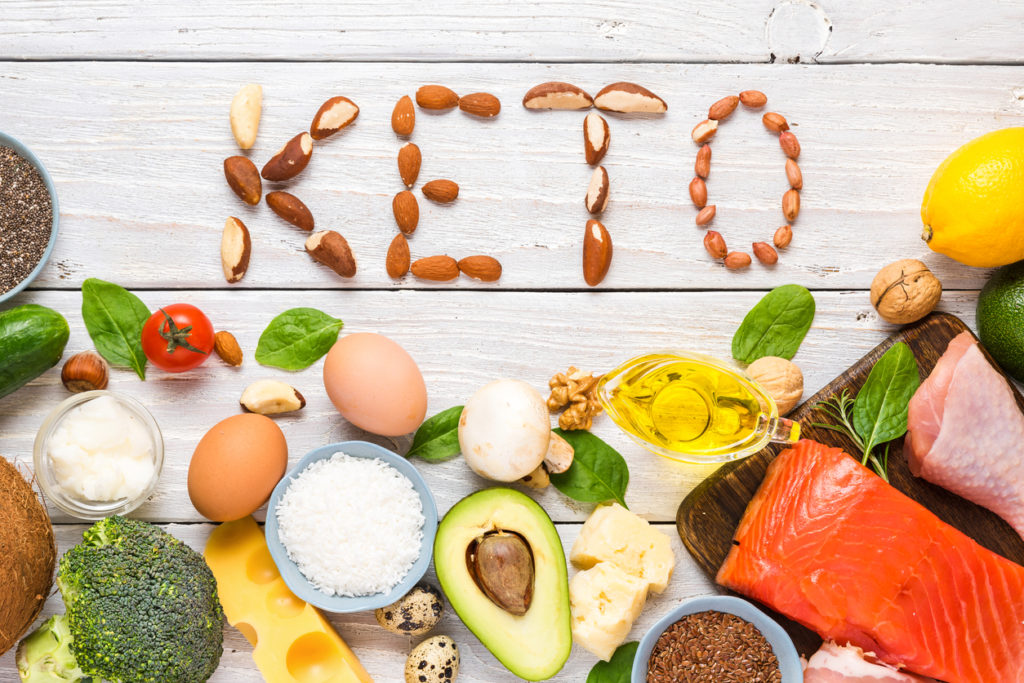 One of the biggest dietary movements in recent years has been the keto diet. Broadly accepted as a replacement for the Atkins diet (which is fraught with problems) it intends to reduce carbohydrate intake, replacing carbs with fats and sending the body into a state known as ketosis. Ketosis is the process where the body […]

The Benefits of a Vegan Diet

Veganism is something which has gone from somewhat of a niche, often parodied movement into a mainstream, respected dietary and lifestyle choice. Based around a respect for all life, it seeks to eschew any products (be they food, drink, clothes or household goods) that are related to animals suffering or dying. However, the health benefits […]